The Intellectual Property and inventor communities have patiently waited to hear and see the current administration’s ideas for the future of patent policy, chiefly, through the leadership of Under Secretary of Commerce for Intellectual Property Andrei Iancu. The new Director of the United States Patent and Trademark Office (USPTO) has expressed that the administration believes that innovation and IP protection are key goals in support of a mission to create sustained economic growth, but recent work, since his 94-0 Senate confirmation in February 2018, has indicated that substantial change may be afoot. 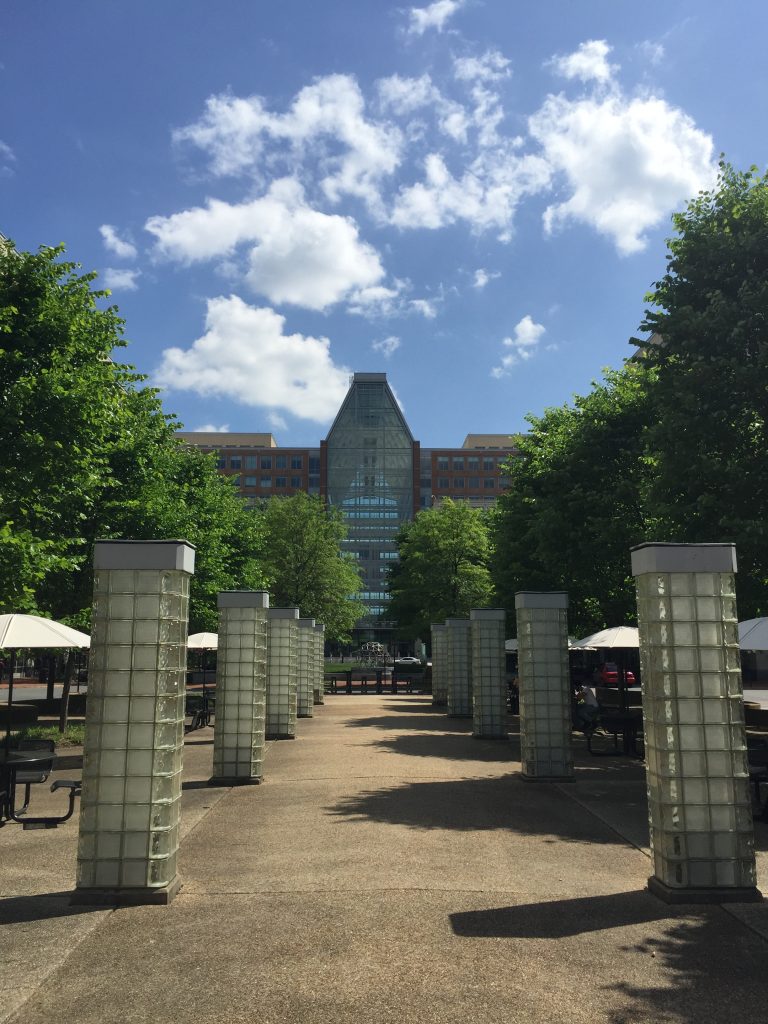 On April 11, 2018, Dir. Iancu highlighted aspirations for the patent system to be defined more by its goals and less by its flaws in a speech at the U.S. Chamber of Commerce Patent Policy Conference in a keynote speech titled the “Role of U.S. Patent Policy in Domestic Innovation and Potential Impacts on Investment.” These “flaws” have arguably lead to R&D departments questioning investment of time and resource into patents because of reliability issues as presented in the Chamber’s annual report. Focusing on inventors, Dir. Iancu stated a goal of increasing the reliability of the patent grant and identified those three areas of uncertainty in the patent system: post-grant procedures (e.g., IPRs), patent subject matter eligibility under Alice and § 101, and examination resources.

The Patent Trial and Appeal Board (PTAB) has seen at least two big changes in recent months:

Perhaps most important with the SOPs and the TPG update(s) is the understanding that the USPTO and PTAB are acting more uniform and that the Director is the clear head of the Office. 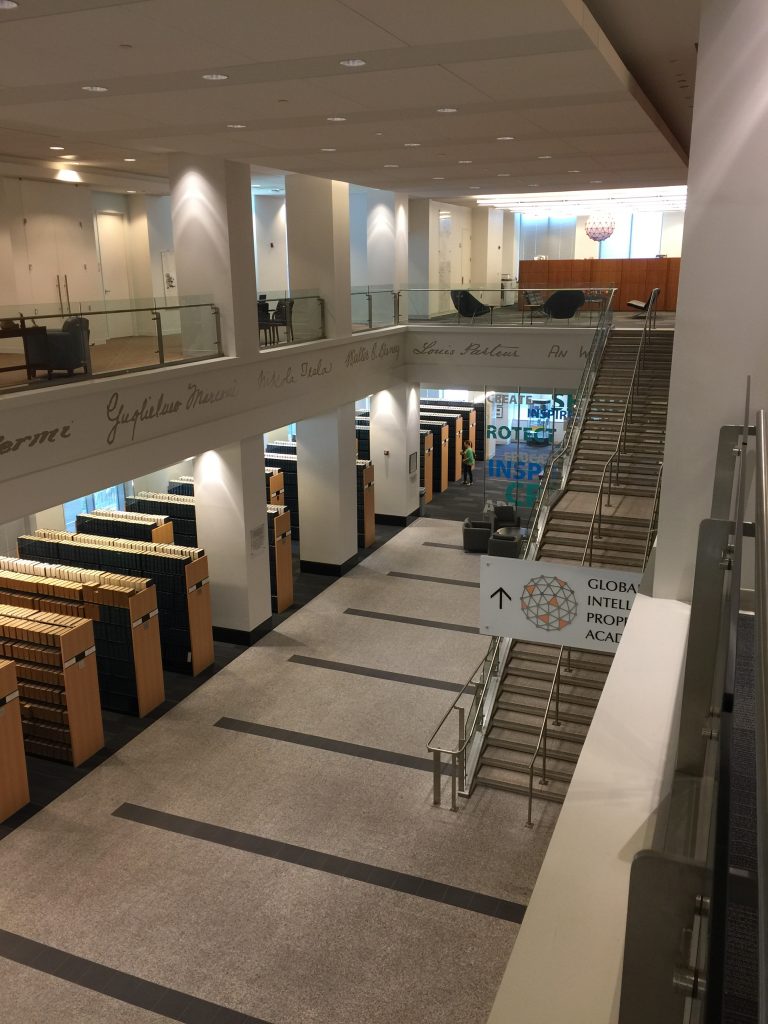 Director Iancu has expressed his desire for the USPTO to lead the way in evolving a more consistent approach to questions of subject matter eligibility under 35 U.S.C. §101 and the Alice/Mayo progeny of case law. For instance, in his April speech with the U.S. Chamber of Commerce the Director said, “Currently, we’re actively looking for ways to simplify the eligibility determination for our examiners through forward-looking guidance. Through our administration of the patent laws, which we are charged to execute, the USPTO can lead, not just react to, every new case the courts issue.” In his remarks at the Intellectual Property Owners Association Annual Meeting in Chicago on September 24, 2018, the Director offered a noticeably simple summary of a proposed approach:

In sum, the proposed guidance for Section 101, which addresses step 1 of Alice, would explain that eligibility rejections are to be applied only to claims that recite subject matter within the defined categories of judicial exceptions. And even then, a rejection would only be applied if the claim does not integrate the recited exception into a practical application. This provides significantly more clarity for the great bulk of cases.

TechPats’ Counsel, Kevin Rieffel, offered some thoughts in a post at IPWatchdog about what patent professionals expect to see implemented in the near future, but questions remain about how the Director would be able to reconcile case law with a “practical application” approach. Nevertheless, like the “Berkheimer Memo” of April and the MPEP revisions from early 2018, expect any changes in examination procedure to be well supported with substantial citation to precedent.

As a result of reported internal systems failures, the USPTO has suggested that the databases and servers have been upgraded and patent practitioners have seen new log-in procedures in the last month. From August 15-23, 2018 the USPTO had issues in filing and prosecuting patent applications due to outages with the Patent Application Locating and Monitoring (PALM) database. The PALM System is the automated data management system used for the retrieval and online updating of the computer records of each patent application. Also of note, PALM also maintains examiner time, activity, and docket records. The USPTO reported that PALM experienced an issue during maintenance and was taken offline to fix the issue. “Among other things,” the Director said, “we now have enhanced servers and performance optimization, such that the resulting condition is better than it was before the outage.” The Director has previously noted long-term USPTO investment in IT solutions and aspirations that AI and machine learning can one day help examiners identify better quality and quantities of prior art for potential rejections.

Of course, there are other changes happening at the Office, as a contributor to Forbes notes, “There’s a new intellectual property sheriff in town,” and stating that the Director has “revamped the PTAB to reduce the number of challenges to properly-issued patents and allow more liberal claim amendments,” as well as started to look for a successor to PTAB Chief Judge David P. Ruschke as he moves to an advisory role. Also, there have been meetings with the Patent Public Advisory Committee (PPAC) about fee adjustments and rulemaking under authority of the America Invents Act including proposals to charge higher fees for filings not in a DOCX format and a potential for annual USPTO Bar dues and CLE requirements. More information is coming out about IPR petitions including a study by Robins Kapler attorneys that duplicative petition practice is fairly common by a few large petitioners and that “the PTAB will commonly issue multiple rulings on petitions from a single entity attacking the same claim.” The patent and inventor communities will patiently wait to see how Director Iancu will both react to new data and use the USPTO to lead positively.