Take Off and Land with Facial Recognition

Take Off and Land with Facial Recognition

One of the greatest catalysts to the adoption of a new technology is the degree it helps to address problems in society.  One current problem that certainly could use some help is improving the safety and convenience of commercial air travel.  The technology currently getting attention is using facial recognition to enhance travel security and to streamline airline check-in and boarding. 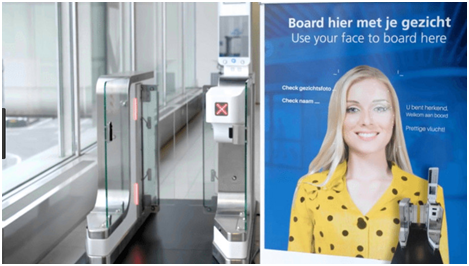 Early examples of facial recognition technology began in the 1980’s. Kohonen demonstrated that a simple neural net could perform face recognition by computing a face description using the eigenvectors of the face’s autocorrelation matrix.  These eigenvectors are now known as “eigenfaces.”  Although Kohonen’s system was not practical, Kirby and Sirovich soon introduced algorithms that could more easily calculate these eigenfaces, sparking vast research into this field. 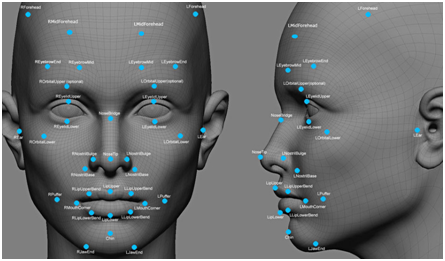 Many patents have been granted since then.  For example, Samsung was granted a patent in 2003 that described dividing a facial image into components (eg. Eyes, nose, mouth) and doing processing on each component image instead of the entire facial image.  Apple has also recently been active in this field, considering various ways facial recognition can be used on portable devices.

Returning to the airline travel usage, JetBlue recently announced it was working with US Customs and Border Protection (CBP) to test new self-boarding procedures to become the first airline to integrate facial recognition to verify customers at the gate during boarding.  The program will start trials in Boston using a custom-designed camera station to connect to CBP to match with the CBP database of passport, visa, or immigration photos to and verify flight details to allow boarding.

Delta also recently began using the biometric technology by beginning a program in Minneapolis to allow travelers a self-service bag drop, using facial recognition to safely and securely check their own bags, potentially processing twice as many customers per hour over standard methods.

The National Institute of Standards and Technology (NIST) has issued a number of performance reports on facial recognition.  They showed results in 2013 showing that accuracy has improved up to 30 percent since their 2010 report. They evaluated over 75 different algorithms from 16 providers. In February 2017, NIST began a new evaluation method and will provide ongoing results to provide vendors with the most up-to-date data.

Of course, there are many privacy concerns with using this sort of technology for airline travel.  The Biometric Exit program has been debated by politicians since 9/11. This system, using similar technology as the boarding or bag-check systems, allows homeland security to verify that visitors to the US are scanned upon exit and do not overstay their visit.  This program has been accelerated by the recent administration’s new immigration procedures. Enhanced security and the desire by airlines to improve service, while saving costs, will likely prevail and allow for further adoption and advancement of facial-recognition technology.